We have a treat for all ages coming to St Helens this Easter when we’ll be popping up in the Old Argos Store, Church Street, for a Music and Comedy Festival for Families.

We’ll be seeing the return of some of our favourite performers in a series of shows that are guaranteed to have you singing along or full on belly laughing.

Step into the magical world of Citadel Arts this Easter and experience what families are describing as:
Captivating,
Enchanting,
Hilarious,
Entertaining,
Imaginative,
Crazy,
Inspiring.

Have a look through our handy guide below and be sure to book your tickets. 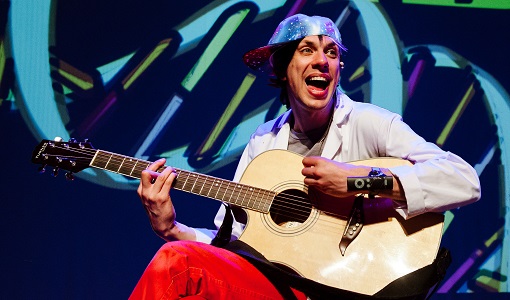 John’s multi-award-winning science shows have delighted audiences internationally for the past decade.  Today he presents a hand-picked selection of the best and most memorable songs from his many shows.

Expect the unexpected, and expect it to rhyme. 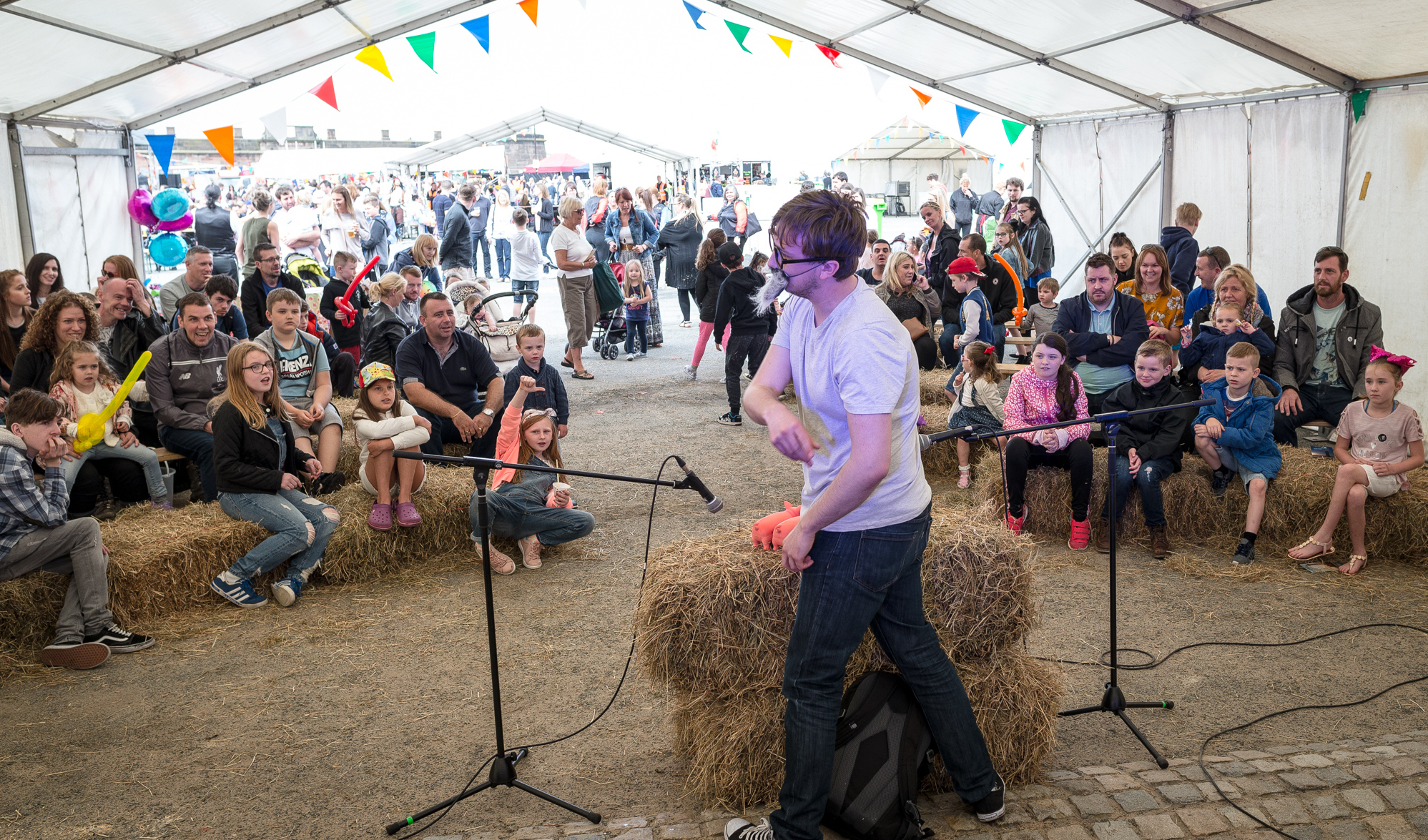 From the first sketch to the final legendary joke competition, Funny Looking Kids: Comedy Club is a ragtag bag of tomfoolery and nonsense.  Chaos and cacophoney.  Silliness and stupidity.  It’s Grown Up Alternative Comedy: For Kids!

Rules: No Swears.  No Peanuts.  No Uniform.  Bring Jokes!.

Meet me a Tree 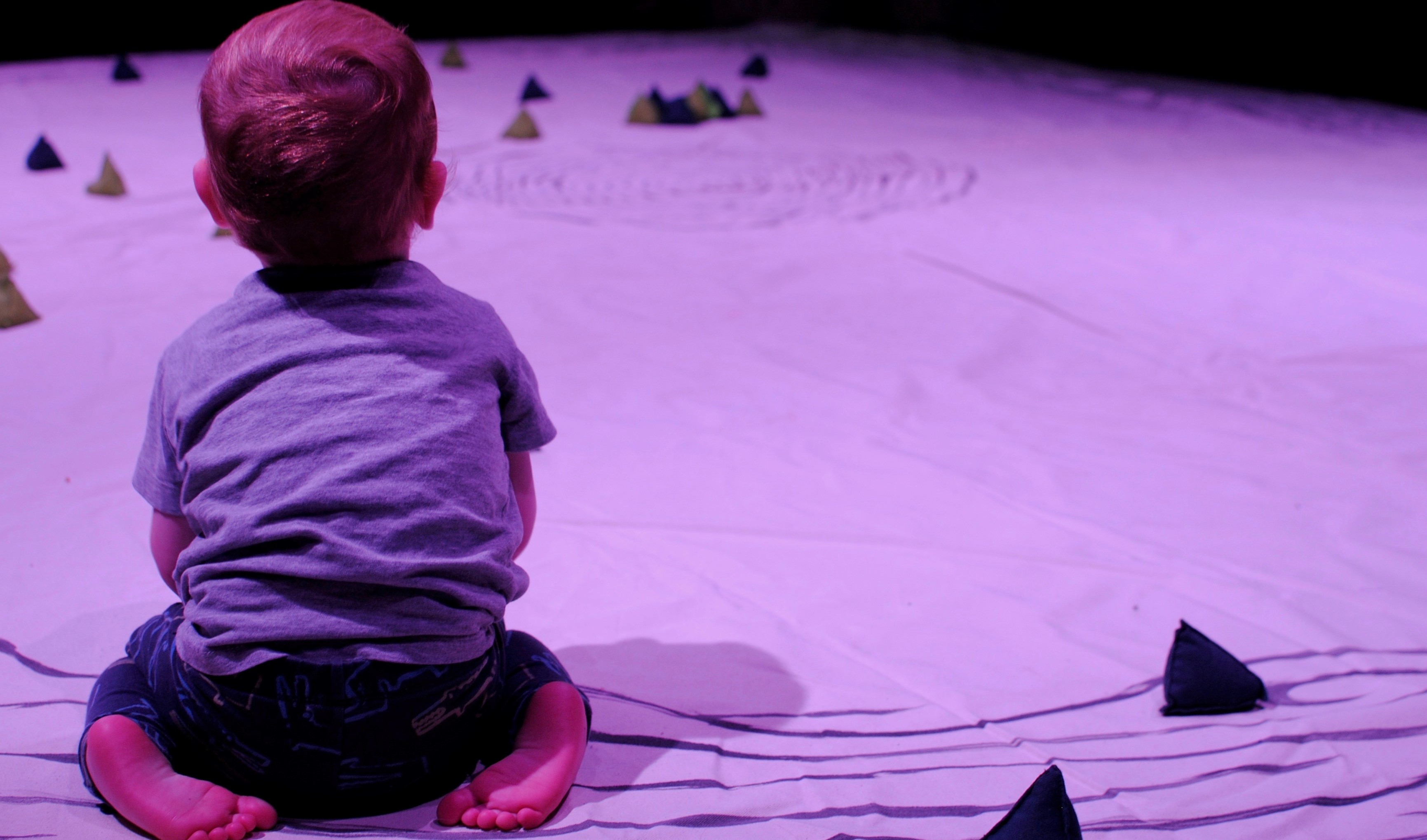 HurlyBurly & Citadel Arts invite you and your baby on a journey through a year in the life of a tree.

Meet Me A Tree is an interactive first opera for 0-2 year olds and their carers. With music by Schumann, Delibes and Monteverdi as well as familiar nursery rhymes and original songs.

Sing with blackbirds, march through fallen leaves, smell new blossom and feel the wind on your cheeks with us. With beautiful singing and relaxing music at its core Meet Me A Tree will be an opportunity to unwind and have fun for new parents, carers and babies.

Rolling Down the Road 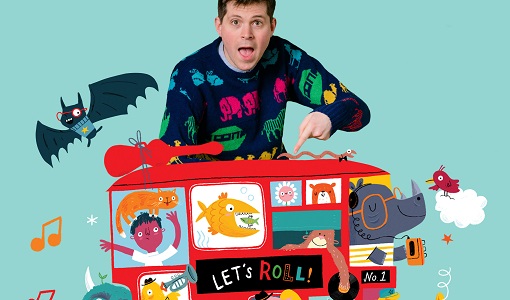 A magical musical bus ride for children and families!

All aboard! Family singer songwriter David Gibb is proud to be the driver of the world’s first bus to be powered by song. However, his passengers’ choice of music can sometimes be a little unusual. From talking sunflowers to digging for buried treasure, David needs your help to find the perfect song for each of his passengers and get his magical, musical bus rolling down the road. Grab your ticket, take a seat and get ready for a musical bus ride to remember!

David’s song writing draws from a wide range of musical influences, deftly blending folk, jazz, reggae and rock and roll, always with an emphasis on quality and musicianship reminiscent of the classics. Guaranteed to have both parents and children singing along, this is a show that the whole family can enjoy together. 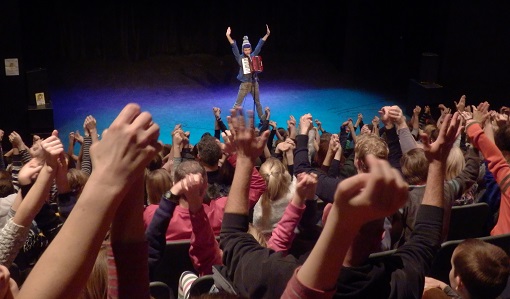 Like the name says it’s a Comedy Club 4 Kids!

Cracking entertainment for everyone over six years old and under 400 years old (no vampires). We have the best comedians from the UK and world circuit doing what they do best… but without the rude bits!

Since 2005, the Comedy Club 4 Kids has been getting the best stand-ups and sketch acts from the international circuit to do their thing for an audience of children and their families… but without the rude bits! It’s just like a normal comedy club, but it’s on in the day, kids are allowed in, and thus there is a higher than usual chance of heckles like “why is that your face!?”

‘A highlight for children… giving them a taste of some of the biggest names in comedy with the fun, rowdy feel of a real comedy club.’  The Guardian

‘The perfect way to entertain the whole family.’ Three Weeks

‘The ethos is just right’ The Daily Telegraph

‘This show was great!’  The Scotsman

Families experience the magic of Citadel Arts in local libraries.